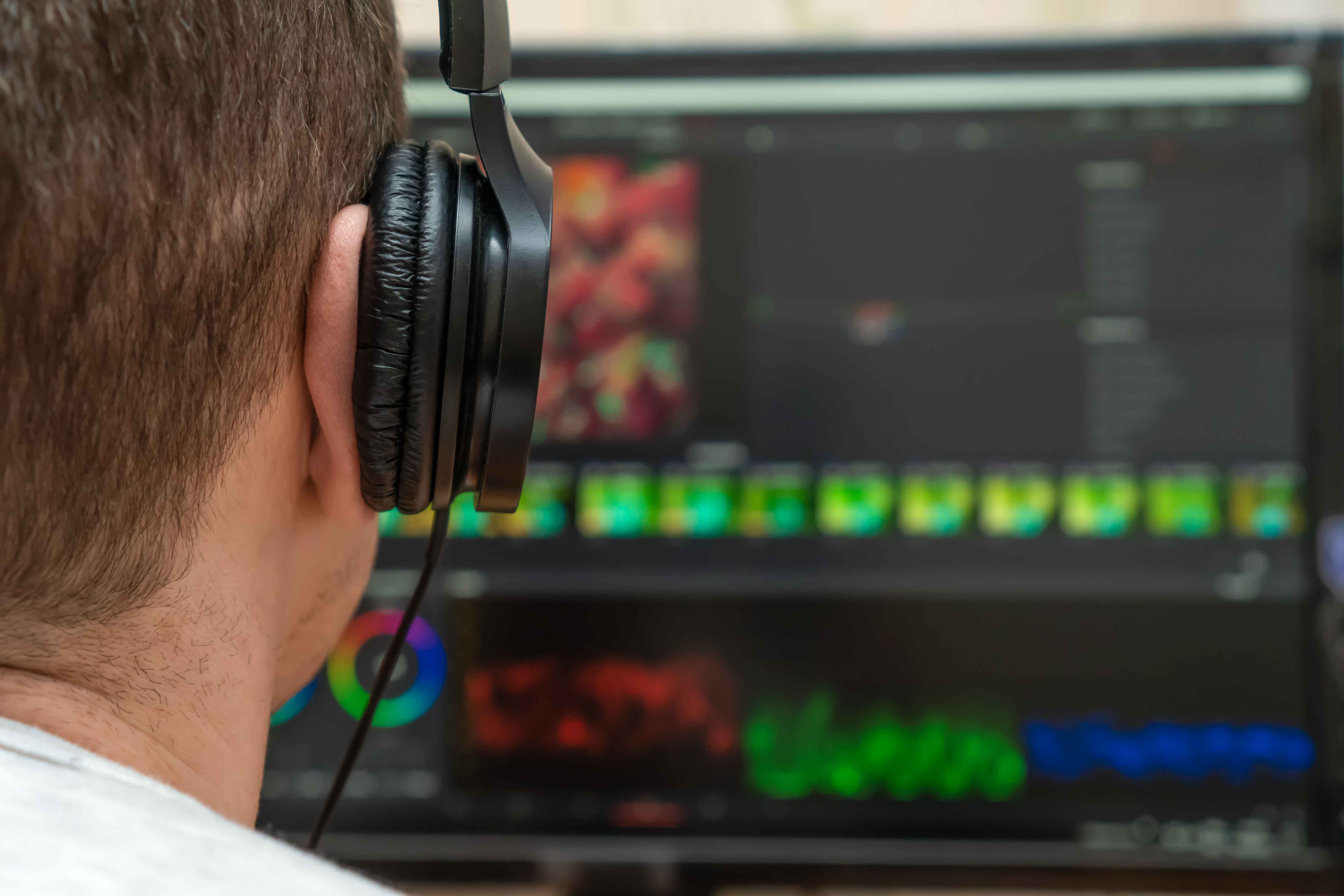 Companies like Illumination or Pixar are the golden standard of animation studios. What production tricks do they have up their sleeve that have helped them reach their level of success?

Because it used to take a week to animate two seconds of a scene, animation studios have revolutionized how they create animated films. Part of that revolution is taking virtual production techniques from film sets and applying it to their animation workflows.

While these major animation studios don’t necessarily call it virtual production, they are using real-time engines. For example, instead of manually animating a character’s motion, a stunt performer wearing a motion capture suit can record the motion on a computer, and the animator can place that motion into a live scene.

After character, scenes, or other concepts are created, they are tagged with various data that are then sent to be generated by modelers and an art department. This process isn’t that new — but what is new is that studios now build their animated assets early in pre-production.

This creates a ‘map’ of their entire film after the concepts are finalized. This map propagates itself with new assets through the whole production process.

“Animation is still stuck in the 2D process of old; its pipeline is compartmentalized, making the transition from 2D to 3D problematic from the beginning. Working out of context and the back-and-forth iterating means you’re making the movie or series twice. Technology has arrived that allows storytellers to skip 2D altogether and jump straight into 3D, saving huge amounts of time and money.” - Mark Andrews, the Academy Award-winning Director of Brave, “Best Animated Film”

This “flattening,” or compressing of digital asset mapping was not around before virtual production made its entrance into the animation industry.

Major animation studios no longer think of these production elements as being siloed anymore, which is quite the change from twenty years ago. With newer technology improving digital asset creation in pre-production, studios have found that automating production workflows make their execution that much easier.

Building that asset map early in the animation process is essential for enabling automation. It allows the streamlining of processing for when the assets get to the real-time animated environment.

Animation studios are leveraging this virtual asset map to help tag and set up their assets properly. Those assets can be a script, the animation characters, or even the live environments for the film.

Because animated films have so many updates and data moving through the production pipeline, the data has to be categorized and tagged early on. Automating workflows cuts down on the effort needed to do so.

That’s why animation studios are kicking off these automated workflows by taking advantage of the virtual tagging and organization in newer software platforms, like a digital asset management system (DAM). These types of platforms lead to more automation, more streamlined processing for every asset, and a diminished amount of duplicate labor.

In 1995, Pixar released Toy Story. Because of the limited technology at the time, rendering took an unreasonable amount of time. Animators had 117 computers running 24 hours a day just to render Toy Story, as there were a total of 114,240 frames to render. That’s why Pixar created it's proprietary 3D rendering software, RenderMan, to help generate that footage during production, saving countless hours of work.

Now, animation studios have newer technology to assist with duplicate labor build efforts, streamline rendering, and the general production pipeline. For example, characters are created early in the production process inside a real-time environment. That way, animators can sketch their ideas out and refine them over time as opposed to sketching them five or more different ways.

As production comes to a close, animators can swap in their final, high-quality characters as they become available. This almost eliminates the need for unnecessary animator labor.

While animation studios might be using Unity for the final assembly of digital assets, that technology is fairly new. Animation studios are realizing that having distinct pipeline stages without automation increases their labor needs, and thus is becoming a thing of the past.

To eliminate animators doing work twice or even three times, studios are adopting their production processes to keep everything as live as possible. While they might still keep baked elements on hand, the scene in their virtual engine is the source of truth, and will not need to be constantly redone.

While animation studios are creating a singular, flattened stage of creating assets and mapping out what they need, most of the latest films would not be possible without cutting-edge virtual production technology.

While some studios are still struggling to integrate a real-time engine into their production pipeline, major studios have already begun making this leap. Similar to how RenderMan was created out of necessity, animation studios are taking a beat from live-action movie sets and developing their own process of virtual production.

For example, Pixar released a virtual reality experience in 2017 for its animated film “Coco.” While animation studios don’t have live-action sets, their virtual technology is surely evolving from the past few decades.

But it's not the only new technology animation studios are leveraging. With so many new digital assets being created for each animated film, major studios have found a DAM is a way to keep everything cohesive and efficient.

How does a DAM enable these virtual production techniques?

DAM’s are, in a lot of ways, like a communication tool for animation and live-action studios. They don’t just cover digital asset management, but digital asset approvals, communication, and also secure sending. For animation studios that work with various third-parties and need approvals for the final characters and more, this technology is crucial.

The Evolution of Animation Studio’s Virtual Production is Ongoing

Interested in learning more about virtual production techniques that animation studios use every day, like a DAM? Schedule a demo with our digital asset management experts today and find out! 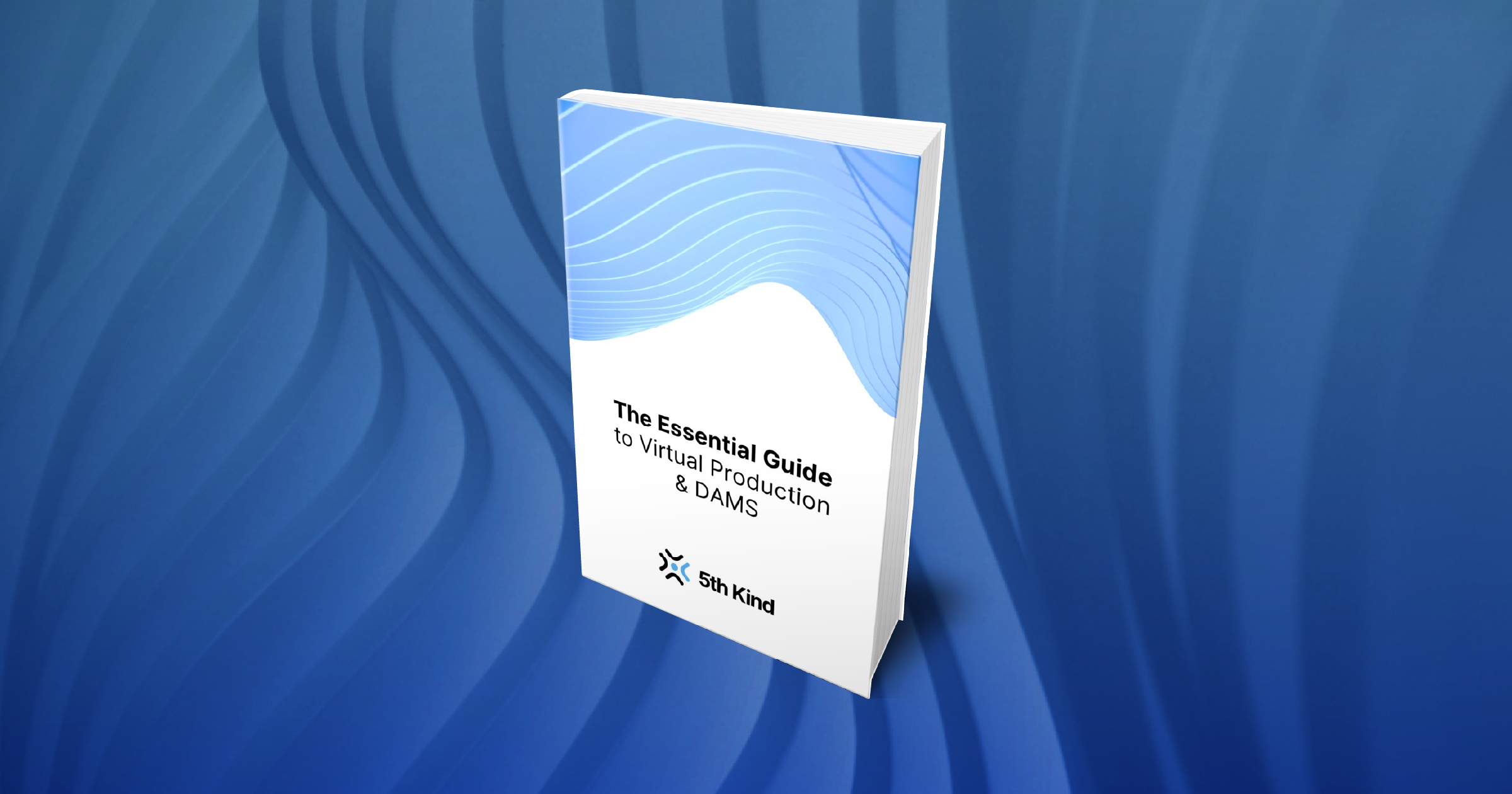 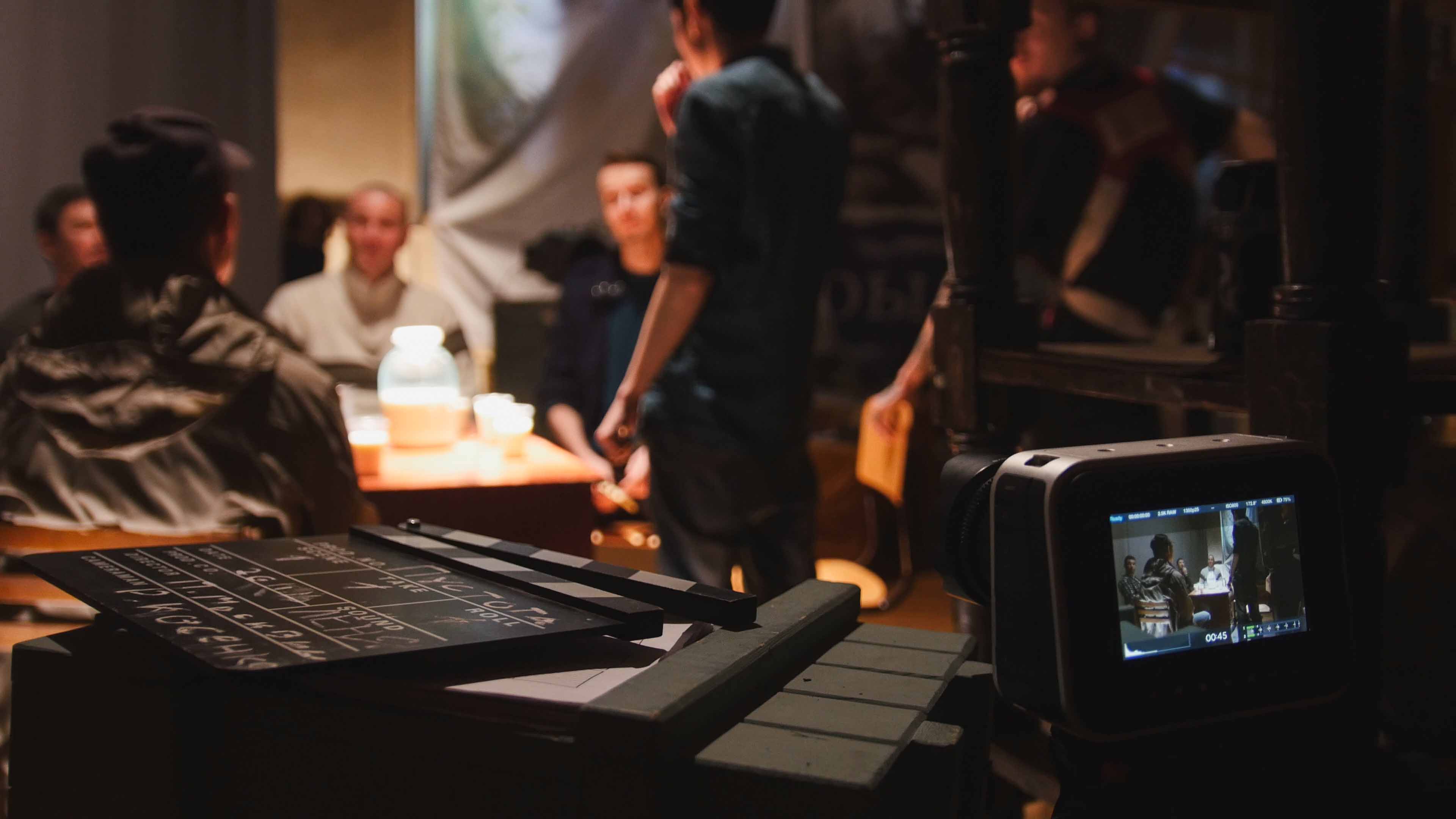