How to Handle the Explosion of Your Virtual Production Pipeline

With more studios and vendors leveraging technology to improve their productions, soon your virtual production pipeline will explode. Are you ready?
Virtual Production 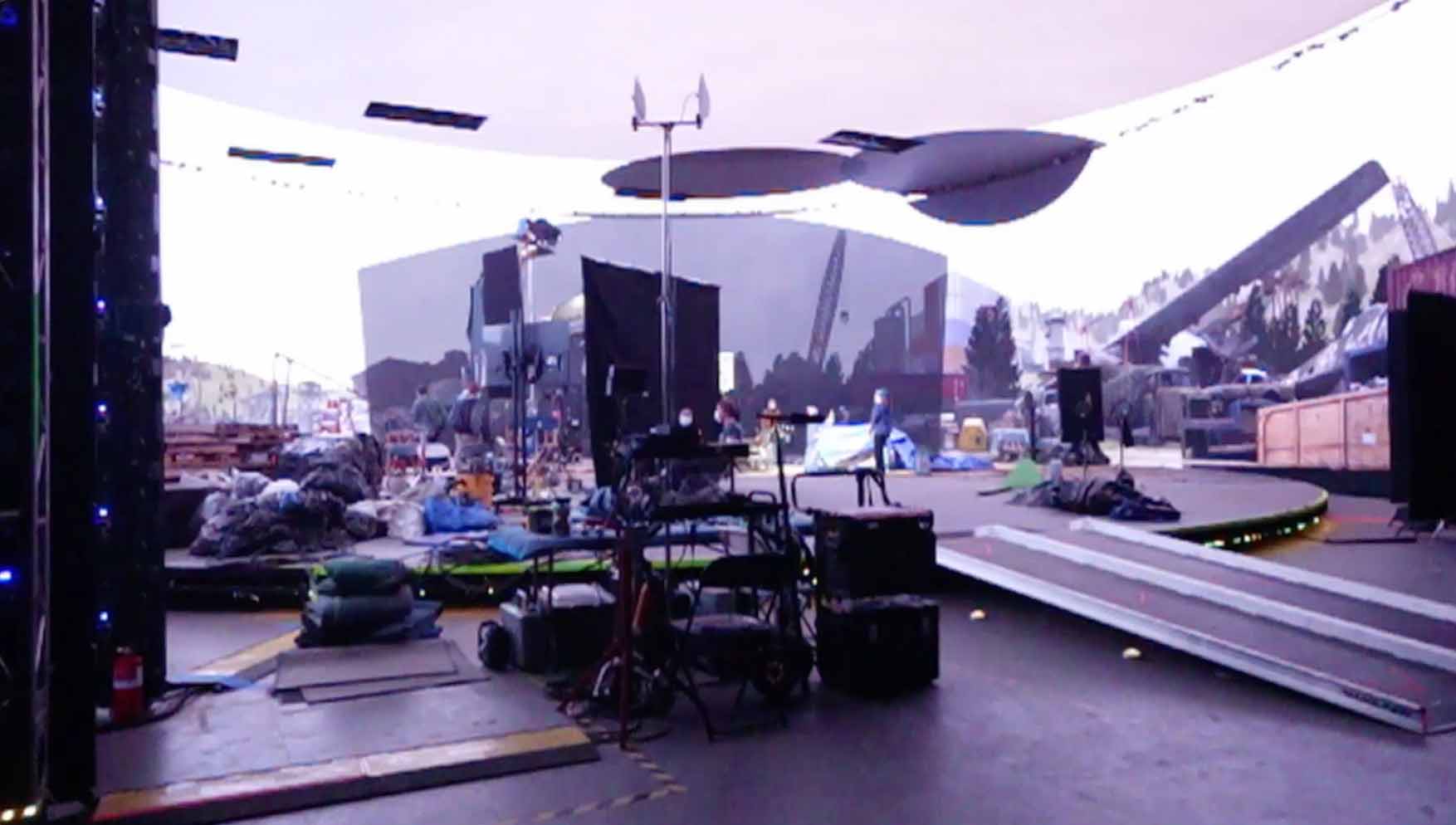 Soon, every step of the production process will change. How, you ask?

It has become the latest buzzword in the media and entertainment industry. Even major broadcasters like ESPN and the Weather Channel are building their own virtual production studios. This technology helped one virtual reality segment win an Emmy!

So, what is your plan for managing the growing list of digital assets in your virtual production pipeline? How are you planning to handle the near explosive growth of virtual production technology, techniques, and processes? The clock is ticking, and the sooner you modernize your production, the easier the coming transition will be.

That’s why we have gathered the three sustainable techniques you can use to prepare your virtual production pipeline for the explosion of assets and productions you will face.

How do you plan to handle the explosion in the number of assets in your version production pipeline?

While you probably have an approach to managing your assets, you're most likely only dipping your toes in virtual production. Some software platforms help you handle a low number of assets on one production, usually in post. But as virtual production becomes a common overlapping process in production, your current workflows may not be sustainable for growth. For example, you suddenly might have 200,000 files for one production, and 50 people all trying to share, review, and approve these assets at once.

As virtual production studios continue to establish themselves and their associated technology as the future of production, some workflows will need to change. One such workflow is waiting to create digital assets until post.

“Instead of expensive post-production processes, virtual production brings a huge amount of the visual work forward [in pre], allowing the filmmakers to plan their shoot in a different way. With virtual production, new skills are creating new opportunities.” - Ben Smith, Head of Film, TV and Publishing at Rebellion

Once the ‘production map’ and the initial assets have been developed, it’s time to send them to the right people for approval.

2. Approvals Can be Done Anywhere, at Anytime

It’s no secret that COVID-19 revolutionized production processes. With sets shutting down production during the pandemic, remote production became the norm, and it still is prevalent in the industry.

Another way to handle the explosion of virtual production is remote reviews. If your team is still relying on slow, time-consuming in-person approvals, it’s time to adapt.

Live reviews, even across states or countries, are changing how production is done. Whether you’re on location or at a virtual production facility, reviews happen at any time and don’t have to be in-person, which wasn’t true before the pandemic.

″[Long-term], the idea is that virtual production and physical production will merge in a way that you cannot tell them apart.” - Guy Williams, Academy Award-nominated Visual Effects Supervisor

With hundreds of freelancers, individual vendors, and subcontractor vendors, on any given production at a time, some of which may not even be full-time, it’s hard to get approvals in person. When an asset or clip needs approval from someone outside the usual systems, chaos reigns.

Virtual production has alleviated this challenge by implementing a production workflow that can support ad hoc reviews at any time. Gone are the days where asset, scene, sound, color, etc. reviews had to be in purpose-built rooms.

That’s why Disney, Paramount, and Warner Brothers have been investing in virtual studios to speed up production reviews, and ensure their workflows are more sustainable by eliminating unnecessary travel. Thus, virtual studios, real-time engines, and asset management technology have helped take studios’ productions to the next level.

Remote approvals have helped create a modern workplace for creatives to collaborate – which is enabled by virtual production technology, like a Digital Asset Management platform (DAM).

3. Prepare Your Virtual Production Pipeline With the Right Tech

Virtual production technology is the bridge between busy supervisors, coordinators, creatives, and even actors in the film industry.

You might think that film has reached its highest evolutionary stage – but the actions of the industry are indicating something different. With technology ever advancing, the best way to streamline your production pipeline is to leverage virtual production technology.

For example, producers, directors, editors, and their teams are experiencing greater and greater creative freedom with the help of:

Most production teams use 3D applications or software already, but many have yet to try out a DAM. A Digital Asset Management platform is optimized for real-time collaboration and digital asset management.

There are various reasons major studios leverage DAMs such as 5th Kind. The most important reason is instead of waiting to get timely reviews, a DAM lets you instantly review assets with someone across the country. It doesn’t matter if the director is in Thailand filming – a live room provides all of the quality and features as a purpose-built screening room.

Control the Digital Assets in Your Virtual Production Pipeline

To truly be prepared to scale your productions, you must modernize the way you manage your virtual production pipeline. To do this, your workflow needs to shift to allow for pre-production planning, remote approvals, and the technology that fits your production needs.

Virtual production was built out from advanced technology, and will continue to evolve. While you’re dabbling with it, are you truly ready for your technology, workflow, and asset management needs to skyrocket?

If you’re not sure how to prepare for this up-coming avalanche of production changes, it’s time to get a glimpse of a tool that can lift you to safety. Learn more about 5th Kind’s CORE platform today, or schedule a demo to see it for yourself. 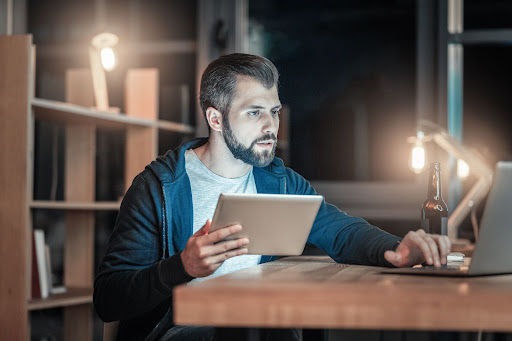